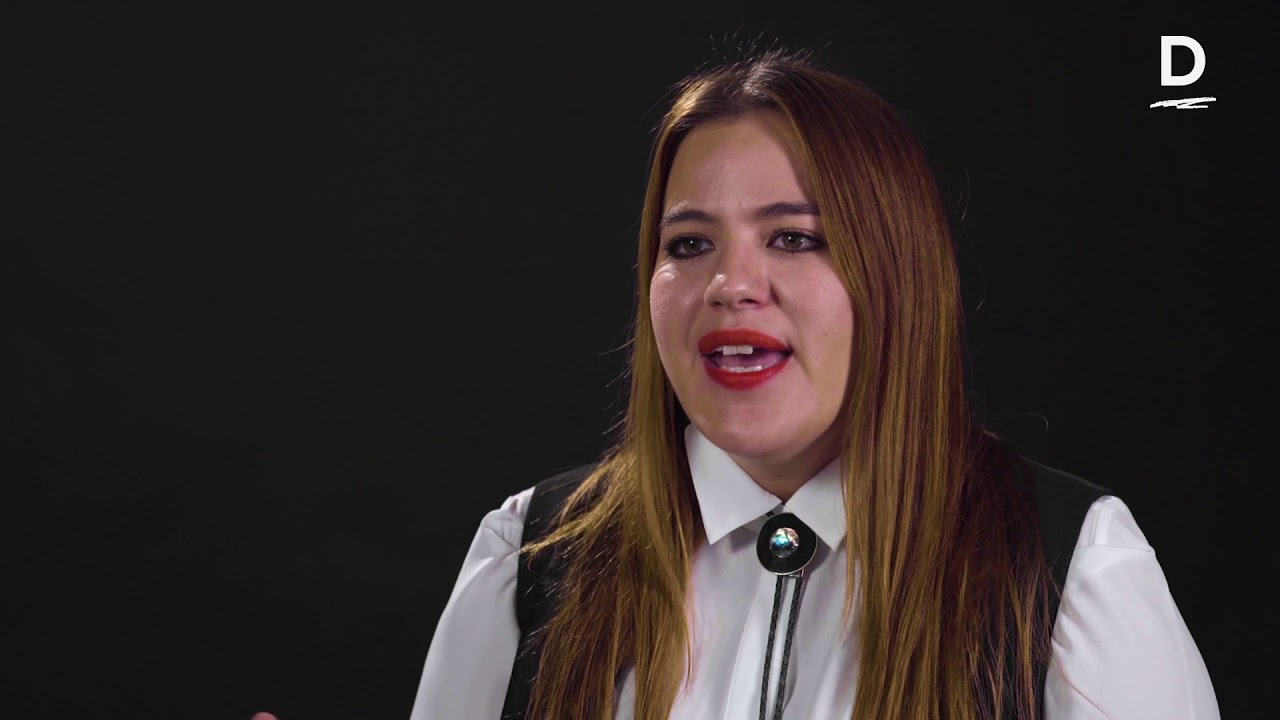 "A lot of people tell you that you can't, and you know what? Yes, you can."

A graduate of the Culinary Art School of Tijuana, Alexander Saustegui arrived in Mexico City in 2011, joining the staff of esteemed restaurant Pujol as a cook, later working under chef Jorge Vallejo at Quintonil restaurant when it first opened. She later joined Romita Comedor as Sous Chef, working alongside Chef Juan Carlos Campos.

After Escondite came the Roma neighborhood’s Lucas Local restaurant, where she served as Chef and Partner.

Alexander rounded out her training with professional apprenticeships in Lima, Peru and at both Next Restaurant and Alinea in Chicago. In 2017, she participated in the second season of Top Chef Mexico.