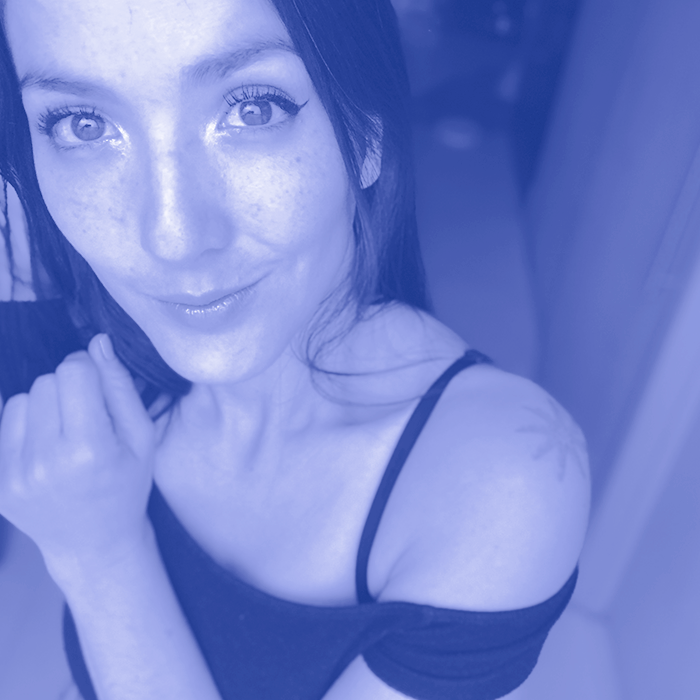 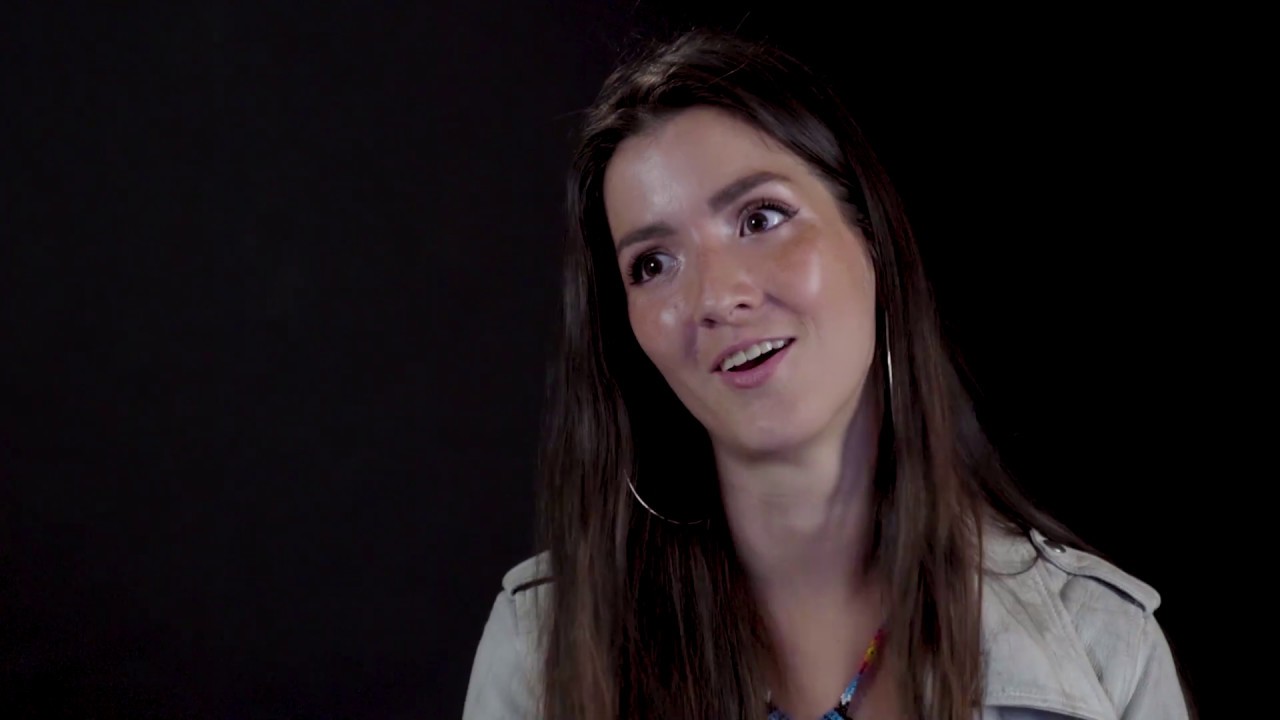 "The decision that guides me is to be brutally honest with myself."

From an early age she had an unrelenting passion for the arts, even though life would first lead her down a long road of self-discovery and reflection. Eréndira built her career as an actress in films like Las Aparicio and TV series like Infames, as well as working on the HBO series Capadocia, Netflix’s Ingobernable, and the Wachowski sisters’ Sense8. She’ll next be seen in Fox Premium’s series Sitiados. Eréndira considers herself an enthusiastic activist most dedicated to human rights.