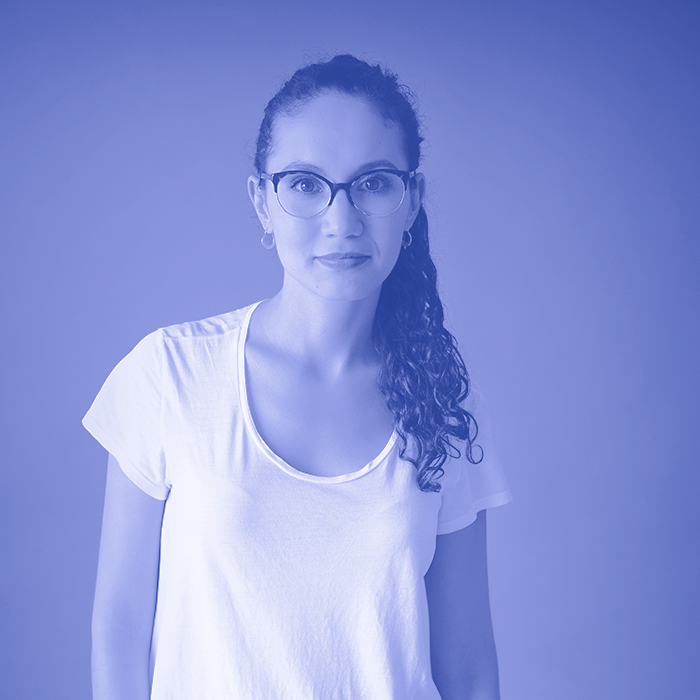 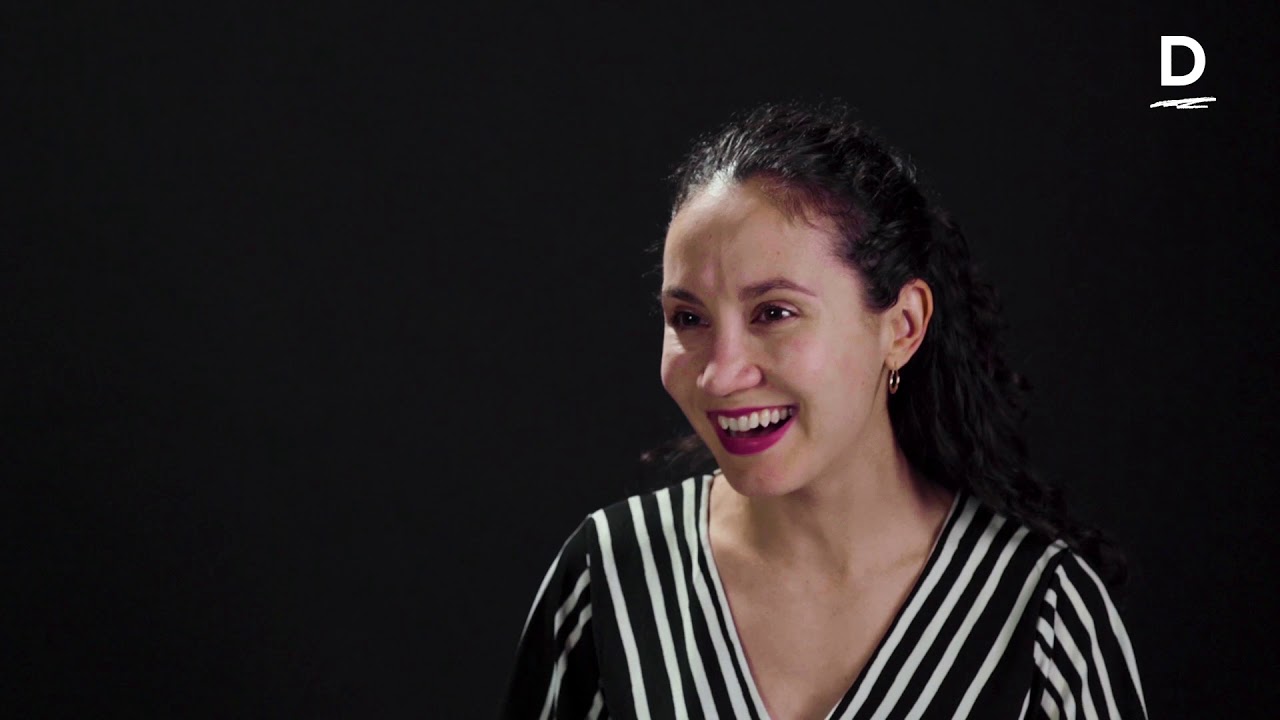 "A woman who has made up her mind is the one who made the decision to get to know herself first."

One night in a mezcal bar in Mexico City, Leticia and a group of her friends realized that every single one of them had, at some point in their lives, failed in business — but that nobody had the courage to talk about it. Hence, Fuck Up Nights and the Institute of Failure were born.

Fuckup Nights is the most active creators’ movement in the world, with a presence in more than 150 cities in over 50 countries around the globe. At each sesson, three entrepreneurs relate the story of how their business failed in front of an audience of hundreds of people.

Leticia has a decade’s worth of experience as an entreprenur, investor, journalist and mentor. In 2014, she was recognized by Citizen Giften for her work leading one of the 30 Most Innovative Projects in the World; in 2015, she won the Woman Entrepreneur of the Year Award at the World Innovation Expo. She organized the first Latin American Impact Investment Forum in Mérida, and represented Mexico at the United Nations during Session No. 62 of the General Assembly.