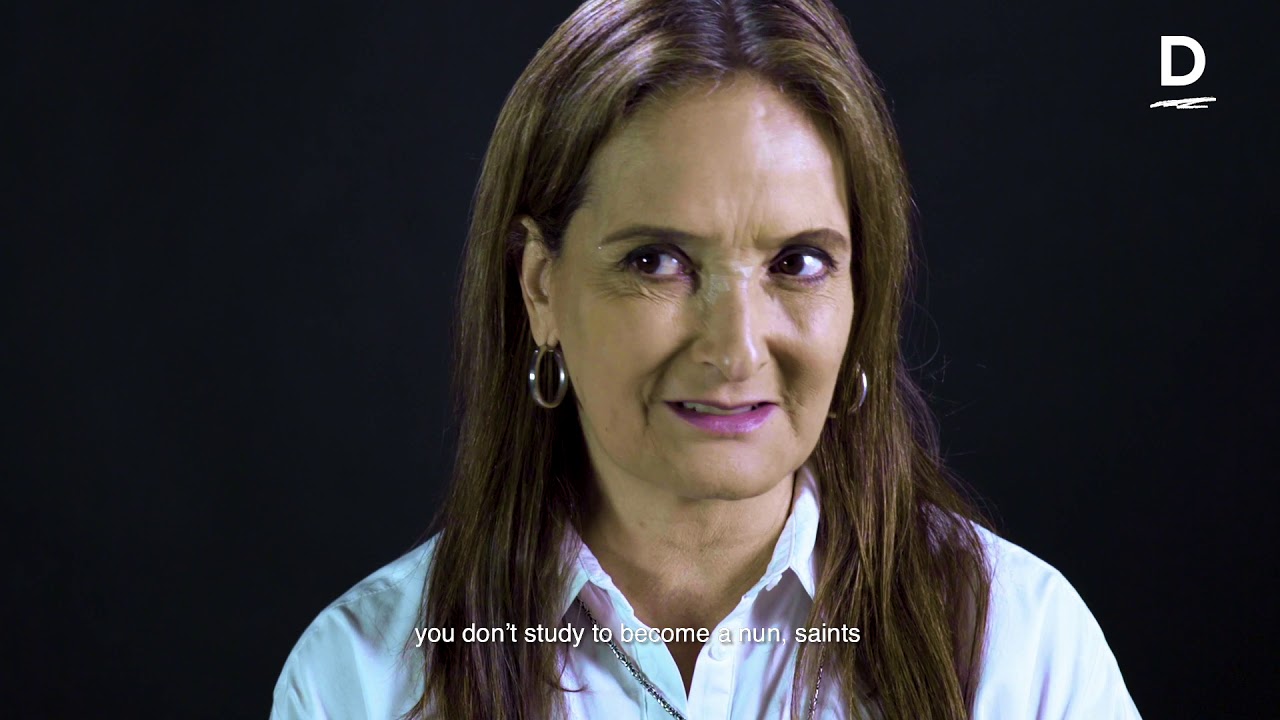 "A bad idea is one that nobody needs."

Patricia Armendáriz was born in 1955 in the agricultural community of Comitán, Chiapas, population 25,000. She asked to live with her grandmother in Mexico City when she was 16 years old, studying Actuarial Science at UNAM, Mexico’s National Autonomous University.

At the age of 35 she was hired by Pedro Aspe, the then-Secretary of Finance, to specialize in the privatization and liberalization of financial services, knowledge she used a year later as a financial services negotiator for the North American Free Trade Agreement. After having signed NAFTA, she was named Supervising Vice President of the National Banking and Securities Commission.

Today, she is the Director of Sustainable Finance, where she is able to continue her dream of working with micropreneurs throughout the country. Her goal is to build the first bank specialized in supporting the very base of the Mexican ecomic pyramid. Patricia has an ongoing associaton with Banorte as the bank’s first independent female advisor.