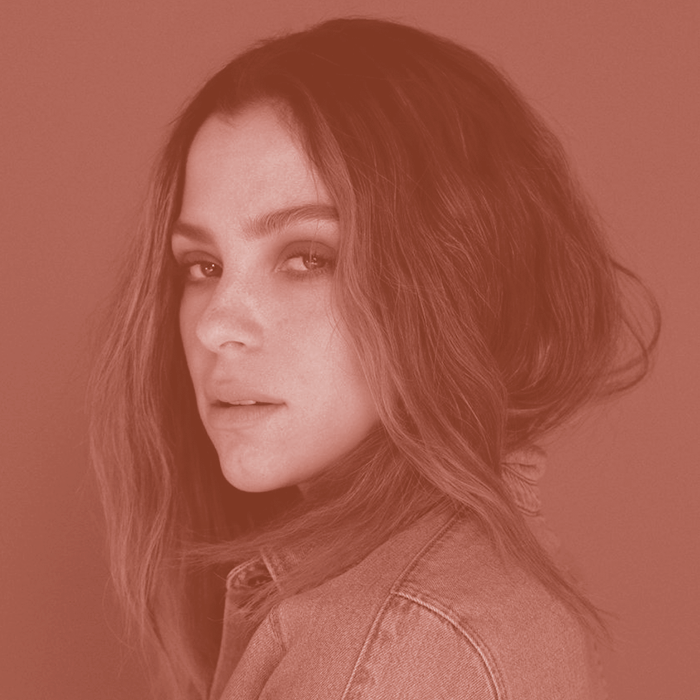 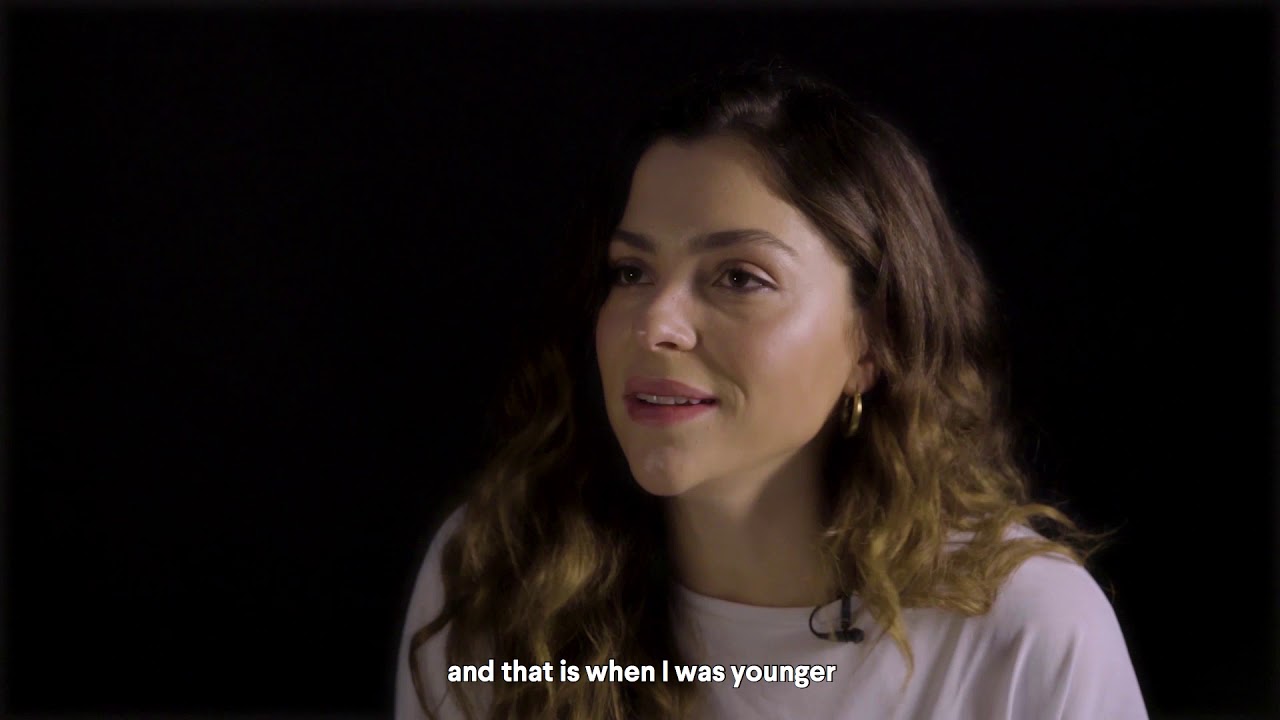 "There's nothing you lose by not being in first place."

Paulina Dávila earned a degree in Visual Arts in Bogotá, Colombia and shortly thereafter participated in her first independent feature film in Mexico, Rezeta. In 2013, she earned her first starring role in the film Qué Viva La Música, which screened at the Sundance Film Festival. In the television realm she has acted in successful series like Luis Miguel, La Hermandad, El Comandante, and The 13 Wives of Wilson Fernández, among others. She’ll next be seen in the second season of the series Here on Earth and in Bunker, a film debuting in the second quarter of the year. In addition to acting, she continues to maintain strong ties in the worlds of art and performative language, developing a number of projects and collaborations that involve video and drawing as a means of expression and investigation.