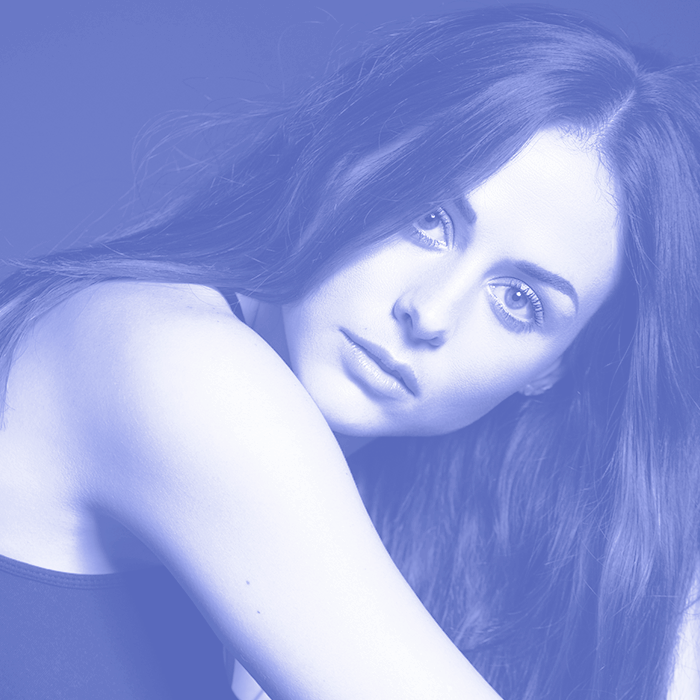 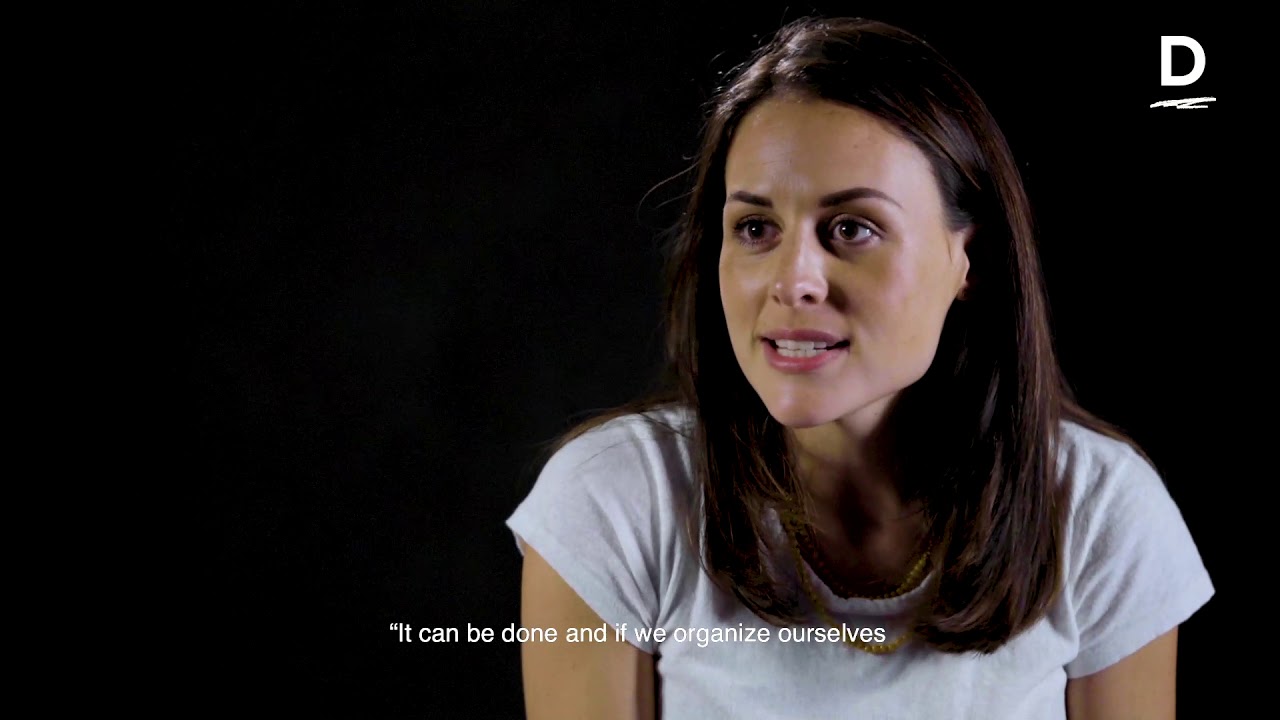 "I have always been very clear, very direct."

Her career started at a young age. When she was 17, she made her television debut as Roberta in the series Sex and Other Secrets. Since then she has participated in series like Mujeres Asesinas (in the “Azucena, Liberada” episode), El Equipo, and Cloroformo.

Before the end of the year she’ll be seen in the film “¿Y Quién es Él?” with Mauricio Ochmann and Omar Chaparro.